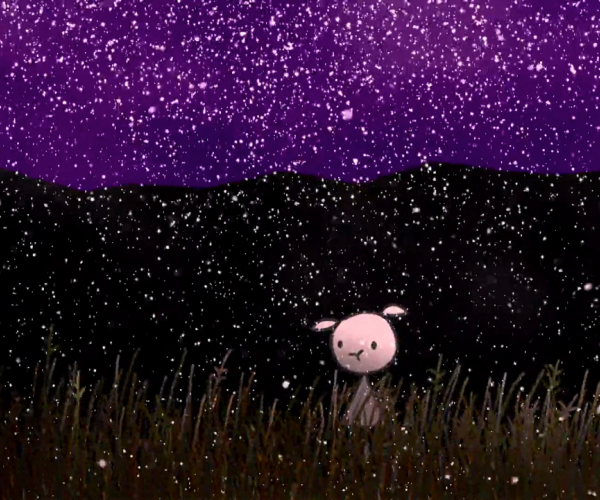 World of Tomorrow is a 2015 American animated science fiction short film written, directed, produced, animated, and edited by Don Hertzfeldt. It features the voice of Julia Pott, opposite Hertzfeldt's four-year-old niece Winona Mae, who was recorded while drawing and playing. Her spontaneous, natural vocal reactions and questions were then edited into the story to create her character. The film was nominated for Best Animated Short Film at the 2016 Academy Awards.