Venice held the world’s first film festival in 1932. In the 85 years that followed the film festival would come to mean different things to different people. At its origins, the last great hero for the independent filmmaker, a body of they who still cared for film as an art form as well as a commercial endeavour, who saw the independent filmmaker, struggling for his or her vocation, as artists of worth to be nurtured and supported, their work to be exhibited, enjoyed by audiences, critiqued by peers.

Things would progress naturally into markets where deals were to be made, allowing the work of independent filmmakers to find a place alongside high budget gloss, giving them the chance to make more films, and the possibility for careers to grow, legends to be born.

Sadly, more recently, the film festival itself has grown wildly away from its original roots. While many still fly the flag for the independent filmmaker and for film itself, others are mere marketing machines, already in the pockets of the system, with schedules pre-planned and orchestrated long before the earnest filmmaker pays their, often exorbitant, fee and sends off the work they have sweated blood for, hoping for one of the coveted spots that will validate their worth, single out their film, garner them a deal, and make the pain and sacrifice all worthwhile. 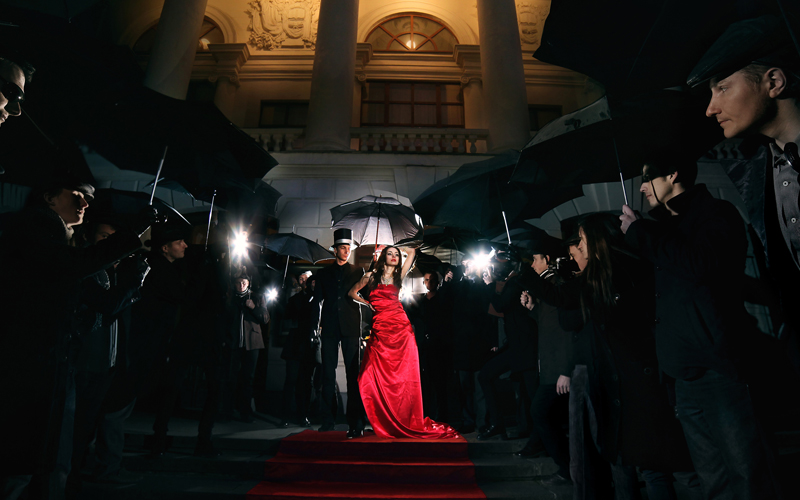 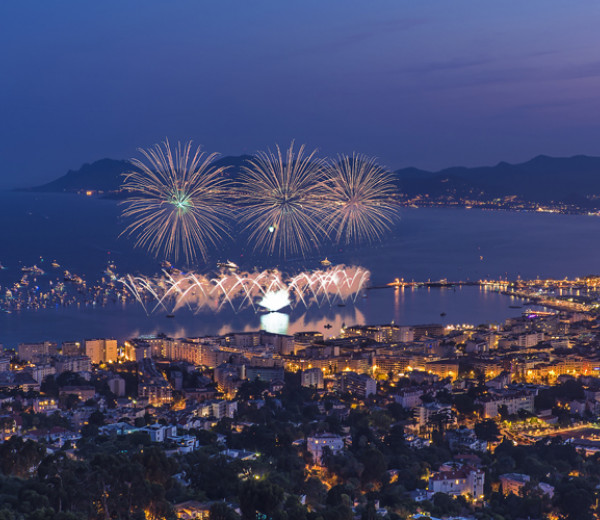 While there were once an exclusive and influential few festivals, whose honours and accolades would bring a world of difference to any filmmaker whose work gained a place, there are now approximately 4,000 a year, ranging from those who remain known as the elite; Sundance, Tribeca, SXSW, Venice, Telluride, San Sebastian, Edinburgh, Toronto, Berlin, Cannes, to a smorgasbord of new festivals, more and more pouring onto the scene and calls for entry pouring into our inboxes each month. We must hope that the fledgling festivals are acting in the spirit of the original reasons the founding festivals came into fruition across the years. However, it is evident that many are opportunists, cashing in on the ambition of the self-started filmmaker in these most difficult of times.

So how do we, as filmmakers ourselves, create a system that works for us in a fair, altruistic, transparent and decently ambitious way?

Initiated by the British Filmmakers Alliance (BFA) allow us to present to you the structure of the World Film Showcase Festival, Market, Awards Scheme and Distribution Platform:

Entries can be made in any of the following categories, either by the filmmaker, rights holder, or any other individual who would like to promote the work, project or career of a colleague or friend.

Short Films, Actors and Projects will be promoted on our social media, websites worldfilmshowcase.com and britishfilmmakersalliance.com and presented as significant and worthy of note, also allowing the winning filmmakers and actors to promote themselves as such. Screenplays and Projects ‘yet to be made films’ will automatically be put into our ‘First Look Financing’ campaign.*

Winning features, documentaries and shorts will be displayed at festival. At the very least online but hopefully as part of our Campaign ‘British Thursdays’ which aims to see more and more films we discover screened at theatres and other venues.

At the end of the ‘festival’ period a ‘market’ period will ensue where our growing list of accredited agents and distributors can view all our winning films and, at the close of the market, approach filmmakers for potential deals. 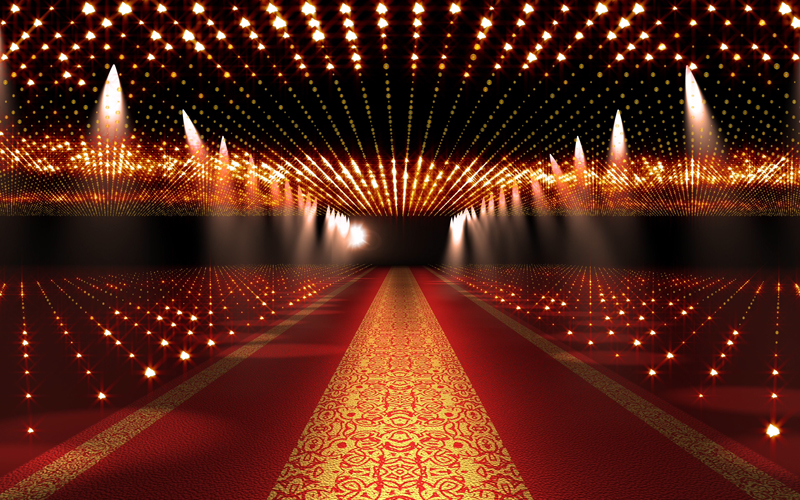 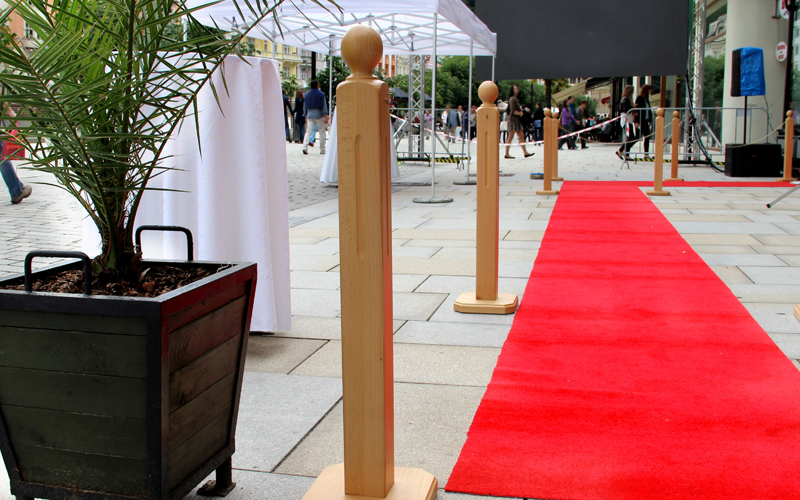 At the close of the market, if no deal has been made, winners have the opportunity to distribute on the World Film Showcase itself, which will be promoted and marketed by us, to the BFA’s two and a half thousand members and beyond, as well as any other PR opportunities which may arise, providing an 80% financial return for filmmakers. We will continue to showcase films and present available rights and a free screening link to business interests while the film is being distributed by us. Filmmakers are entitled to withdraw their films from the showcase at any point by serving notice.

Festivals will run periodically throughout the year.

Please find a full list of our categories and awards laurels here.
Please read our Terms and Conditions.
Ready to submit? Enter through our form portals below.

* While we grow our initiative all entry fees are void.
* Please take out a free membership at the BFA to be kept updated about entry dates, results and the date of the first World Film Showcase and other changes and developments to the festival, our awards and our campaigns. 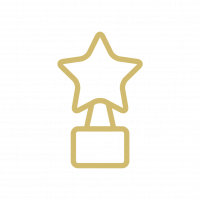 The World Film Showcase believes it more important for actors to be singled out for their talent when they are fighting for their vocations and in need of recognition, rather than when they have reached the pinnacle of success. Submit yourself or an actor you know for the accolade they deserve.
Submit Now 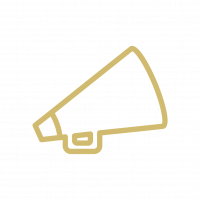 Writers, Editors, DOPs, Makeup Artists, Composers, Costume Designers and more... whatever your field or level of experience, if you or a filmmaker you know has a talent which should not go unnoticed submit them or yourselves here.
Submit Now 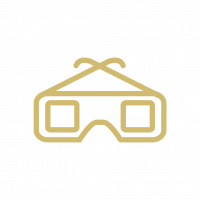 The World Film Showcase is pioneering new ways for the films of Independent Filmmakers from around the world to find their audience. Submit your feature or short for consideration in the festival, awards scheme, marketplace and distribution platform.
Submit Now 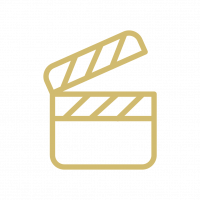 With financing more elusive than ever, filmmakers are increasingly turning to alternate routes to bring their projects to life. But now crowdfunding is more ‘crowded’ than ever. How do you make your project stand out in its embryonic phase? Submit your ‘yet to made’ film so we can single out the most outstanding and push you ahead of the crowd.
Submit Now