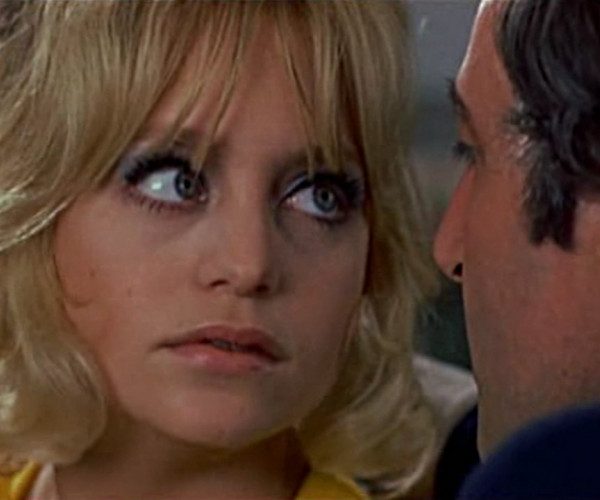 There’s a Girl in My Soup

Robert Danvers (Peter Sellers) is an egotistical television host who seduces woman at every opportunity. When he meets Marion (Goldie Hawn), an American who has just married a British rock performer named Jimmy (Nicky Henson), he tries to charm her. Although Marion is not impressed by Robert's alluring act, she does agree to go on a trip with him to see the wine country in France. When they return, Robert has fallen in love with Marion, but she still has feelings for Jimmy.