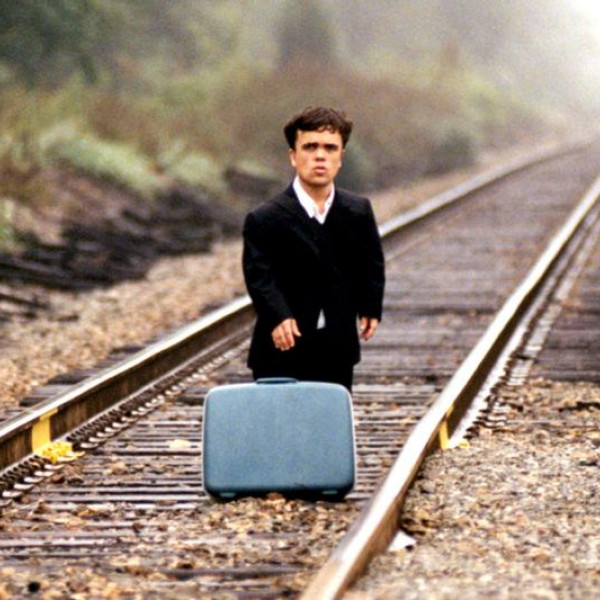 Winner of 2003 Sundance Film Festival awards (Best Drama, Audience Award; Best Screenplay, Tom McCarthy; Best Performance, Patricia Clarkson), The Station Agent stars Emmy Award winner Patricia Clarkson (TV's Six Feet Under, Far from Heaven), Peter Dinklage (Elf), and Bobby Cannavale (TV's 24, Third Watch) in a comedy about friendship that will have you smiling long after the final credits. Fin McBride (Dinklage), a loner with a passion for trains, inherits an abandoned train station in the middle of nowhere -- a place that suits him just fine because all he wants is to be alone. But that is not to be. Soon after moving in, he discovers his isolated depot is more like Grand Central Station. There's Olivia (Clarkson), a distracted and troubled artist, and Joe (Cannavale), a friendly Cuban with an insatiable hunger for conversation. With absolutely nothing in common, they find their isolated lives coming together in a friendship none of them could foresee.