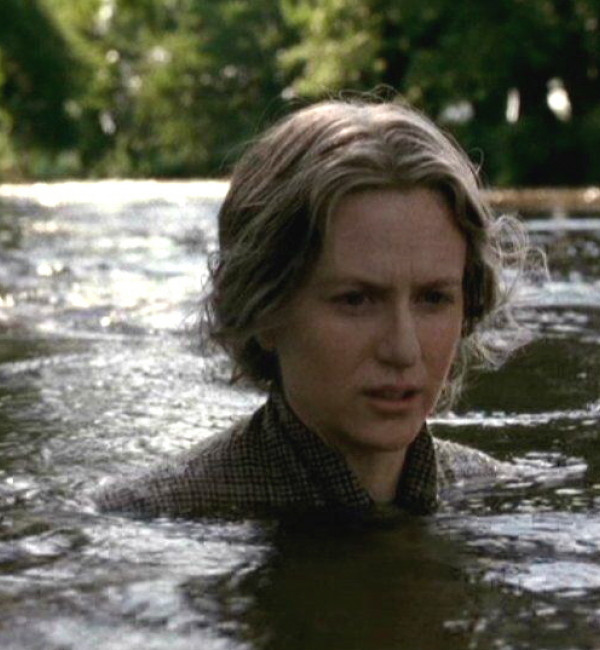 A trio of the screen’s best actresses – two-time Academy Award® winner Meryl Streep (Best Actress, Sophie’s Choice, 1982; Best Supporting Actress, Kramer vs. Kramer, 1979), Academy Award® winner Nicole Kidman (Best Actress, The Hours 2003) and Julianne Moore (The Kids Are Alright) – star as three women from different eras who are linked by their common yearnings and fears. Virginia Woolf (Kidman), in a suburb of London in the early 1920s, is battling insanity as she begins to write her first great novel, Mrs. Dalloway. A wife and mother in post-World War II Los Angeles, Laura Brown (Moore) is reading Mrs. Dalloway and finding it so revelatory that she begins to consider making a devastating change in her life. Clarissa Vaughan (Streep), a present-day version of Woolf’s Mrs. Dalloway, lives in New York City and is in love with a friend (Ed Harris – A Beautiful Mind ) who is dying of AIDS. Also starring John C. Reilly (The Aviator ), Claire Danes (Romeo + Juliet) and Toni Collette (The Sixth Sense) – their engaging stories intertwine until they come together in a surprising moment of shared recognition.