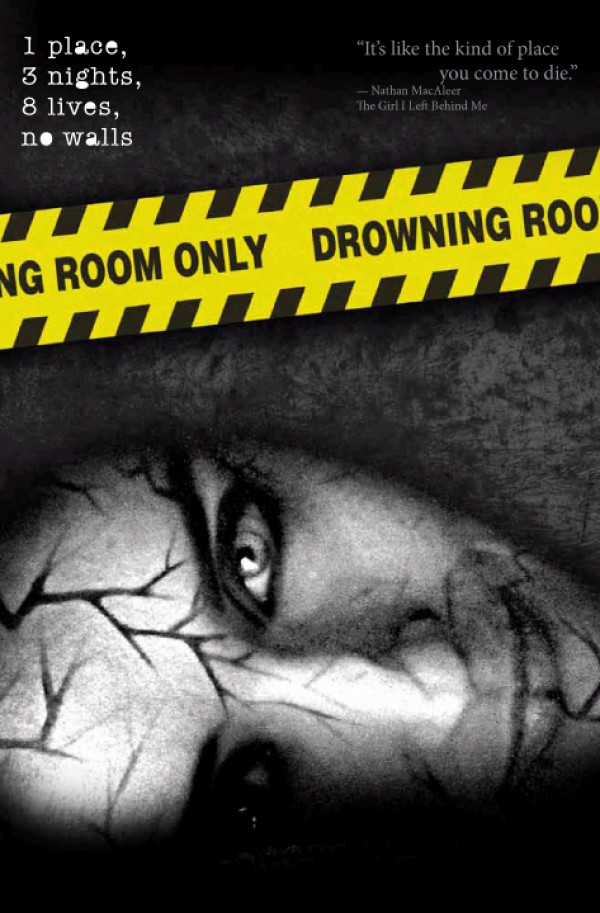 Drowning Room Only is a portmanteau thriller set at one location, an old Victorian building, on three different nights; the first when the building is in ruins, the second while it is a construction site and in refurbishment and the third after it has been developed into modern luxury accommodation. The three stories all carry the same main theme, a young man who, for varying reasons, has to escape the place with his life. Exploring issues such as wickedness and ruin, death and redemption, murder, revenge and absolution, the three stories all interlink and entwine with one another in a variety of ways, secular and spiritual, blackly comic and moving, surreal and disturbing… 1 place, 3 nights, 8 lives, no walls…

There are now more films being made than ever before. With the cost of equipment being driven down and more graduates leaving film and drama school each year without viable career paths into the industry available to them, do it yourself micro-budget filmmaking is accessible to all and often the only way for actors, writers and filmmakers to be any part of their chosen field. While that is terrific in terms of creative outlet and often the arena geniuses can make their mark, it also carries a host of negative ramifications. In particular the safety and ethical treatment of those involved. As well as incorporating the Joining Forces Campaign, ‘Drowning Room Only’ will be the first feature to demonstrate the potential of the Entrepreneurial Filmmakers Club. An initiative aimed to channel the ambitions and energies of those like-minded filmmakers, ready to go the extra mile, into a model that allows them to explore their creative worth in a safe protected and ethical way.
Download Film Brochure
Back
Rights are available for this title
Accredited Agents/Distributors click here for a list of rights and a screening code.
For Accreditation please submit here click here. 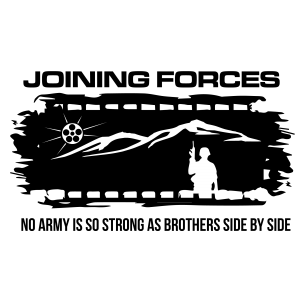