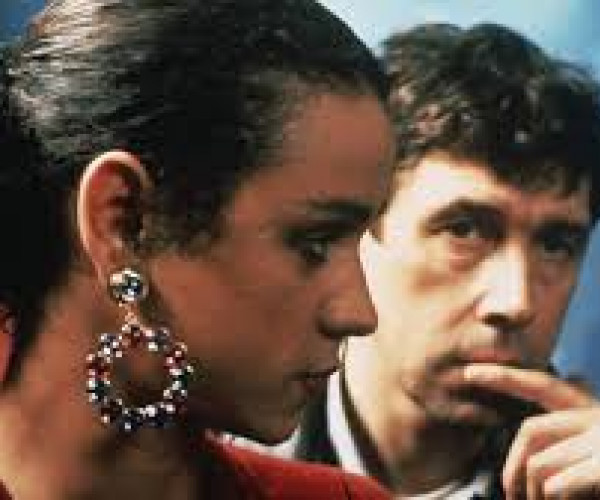 Irish Republican Army member Fergus (Stephen Rea) forms an unexpected bond with Jody (Forest Whitaker), a kidnapped British soldier in his custody, despite the warnings of fellow IRA members Jude (Miranda Richardson) and Maguire (Adrian Dunbar). Jody makes Fergus promise he'll visit his girlfriend, Dil (Jaye Davidson), in London, and when Fergus flees to the city, he seeks her out. Hounded by his former IRA colleagues, he finds himself increasingly drawn to the enigmatic, and surprising, Dil.