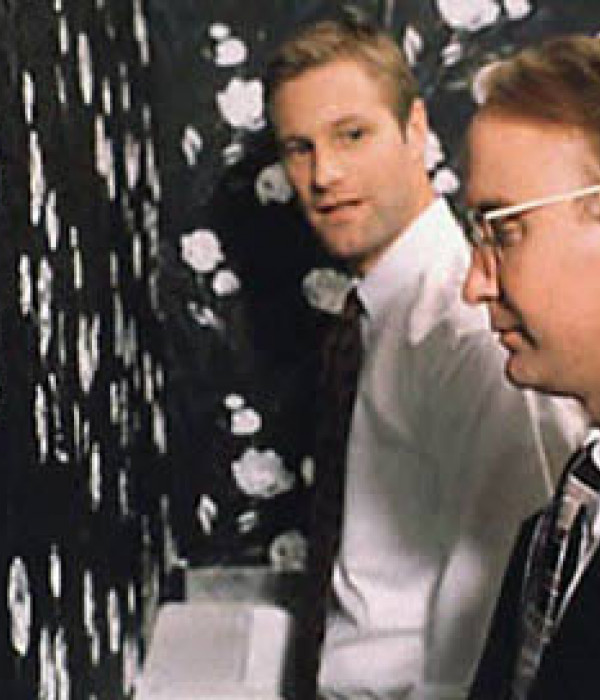 In The Company of Men

Some films move us, some frighten us, some bore us and then there’s the ones that simply make us uncomfortable from beginning (with junior exec Chad (Aaron Eckhart) making a shamelessly misogynistic joke comparing the amount of time men will spend looking for the g-spot vs a golf ball) to blistering end where he pretty much does to every other character in the film what Luke Skywalker did to the Death Star at the end of Episode 4. The success of The Company of Men was largely down to Neil La Bute’s unflinching script and uber-confident directorial debut, although much credit also goes to Eckhart, charming as a viper, deadly as any snake as he plays the ultimate game of twisted male domination. It marked La Bute out as a major new player and was the toast of 97’s Sundance Festival, proof positive that special effects can never be as dazzling or daring as razor sharp wit and a fearless examination of politely dressed evil. Best to watch without knowing about the very twisted twists and turns to follow.