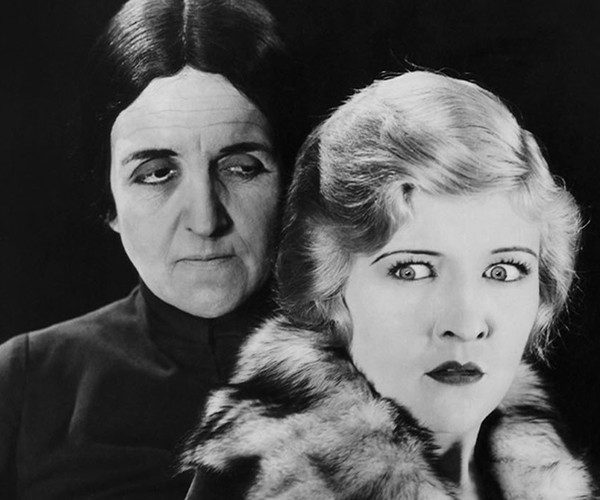 The Cat and the Canary

The relatives of Cyrus West gather at his estate on the 20th anniversary of his death to hear the reading of his will. Annabelle West (Laura La Plante) is named the heir to Cyrus' fortune, under the condition that she is declared sane by a doctor (Lucien Littlefield). Later in the evening, the family is informed that a dangerously insane man known at "the Cat" is on the loose in the area. When Cyrus' lawyer (Tully Marshall) is found dead, Annabelle fears she is the next target.