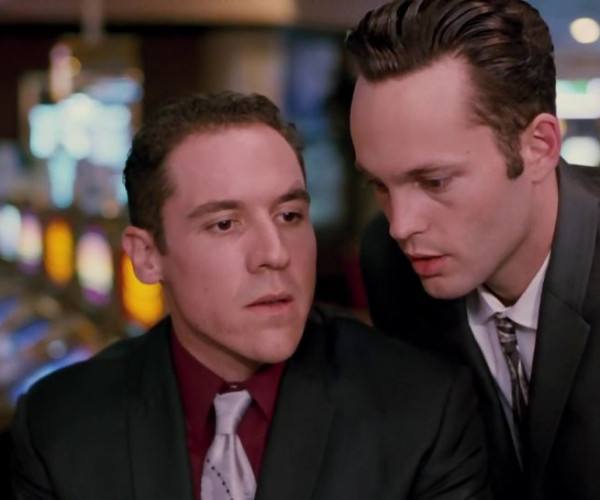 Swingers is a 1996 American comedy-drama film about the lives of single, unemployed actors living on the 'eastside' ofHollywood, California during the 1990s swing revival. Written by Jon Favreau and directed by Doug Liman, the film starred Favreau and Vince Vaughn, and also featured performances by Ron Livingston and Heather Graham.