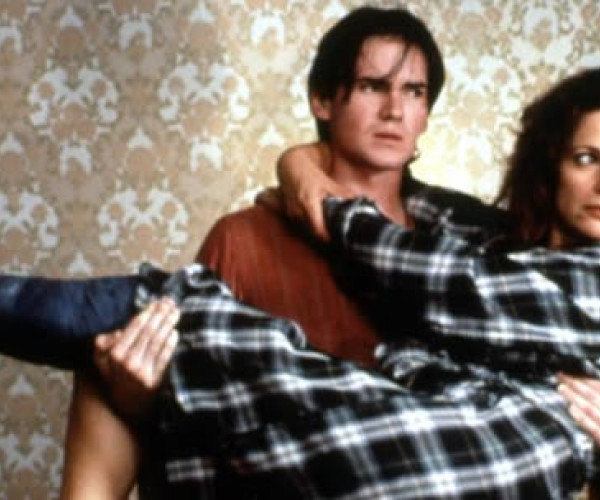 Some films are better seen without knowing much about what's to follow; Psycho, The Sixth Sense, The Empire Strikes Back. Everyone loves a good shock to the system. If you're of that ilk and like your shocks a little more close to the bone try 'Spanking the Monkey'. The title, while a colloquialism for masturbation, still does nothing to give away all that's throbbing at its sickly dark heart. For this little number, the relentlessly self assured debut by David O. Russell who would go on to bring us 'The Fighter', 'Silver Linings Playbook' and 'American Hustle', explores one of the last great taboos. To say more would spoil the heat prickly, nasty fun. Like a relentless itch, just out of reach under the entombing enclosure of a plaster cast encasing broken limbs, it begs for you to scratch. And I beg for you to do so, right until the itching's over.