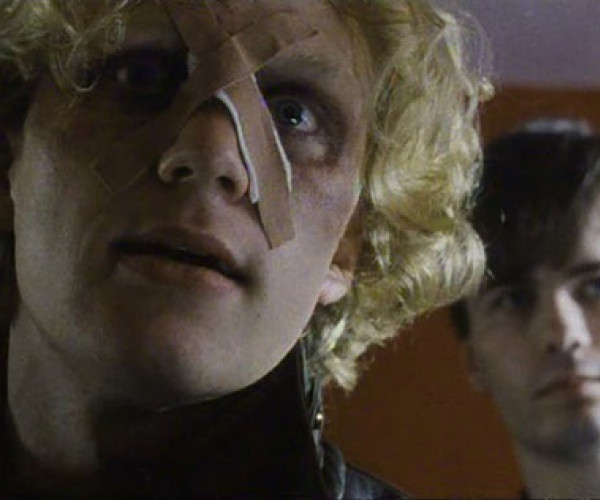 To the dismay of his mother, Lex Maclean (Iain Robertson) finds trouble when he and his older brother, Bobby (J.S. Duffy), a member of the Glens, a street gang, accidentally injure Malky Johnson (Kevin McKidd), the leader of a rival gang, the Tongs. Already jealous that Lex's other brother, Alan (Joseph McFadden), is wooing local beauty Joanne (Laura Fraser), Malky rages over the incident, setting off a battle that threatens Lex's plans to leave the neighborhood and go to art school.