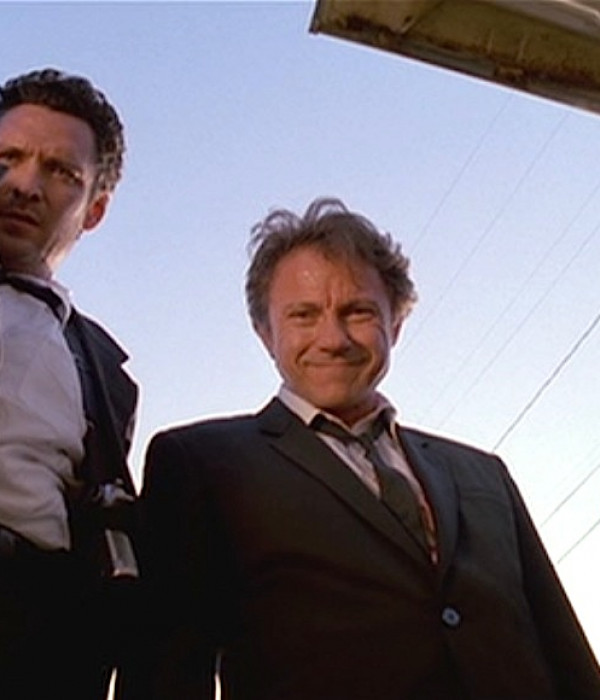 A group of thieves assemble to pull of the perfect diamond heist. It turns into a bloody ambush when one of the men turns out to be a police informer. As the group begins to question each other's guilt, the heightening tensions threaten to explode the situation before the police step in.