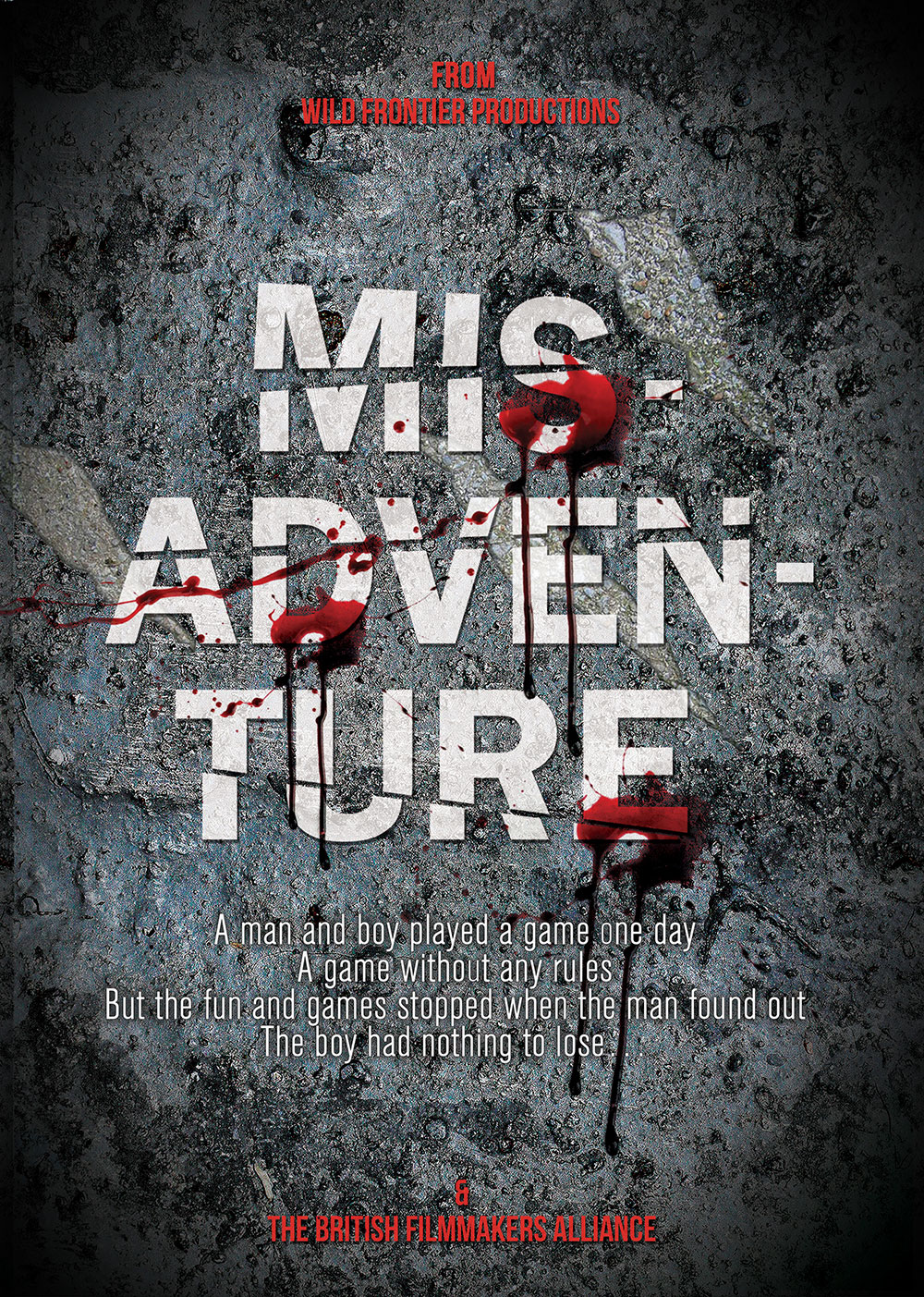 In the cool breezes of a late summer afternoon, with the first touches of autumn hanging her chill promises in the air two men meet. The encounter has all the stilted awkwardness and discomfiture present whenever strangers come together for the first time, but for these two individuals politeness, disappointment, and banal chitchat is a mild distraction to the deeper and more sinister layers of their agenda. For, unlike the countless victims of the murderous, the perverted and the insane, rotting in their secret graves, excused from their fate by youth or naivety, the younger of the two men has come to meet his killer, not by chance, but by desire, not by misfortune but by design.

Aiming for a return to the auteur theory and provoke a taste for more challenging, daring and diverse films ‘Misadventure’ aims to take audiences on a dizzying dance through the twisted maze of its many dark corners.
Download Film Brochure
Back
Rights are available for this title
Accredited Agents/Distributors click here for a list of rights and a screening code.
For Accreditation please submit here click here.