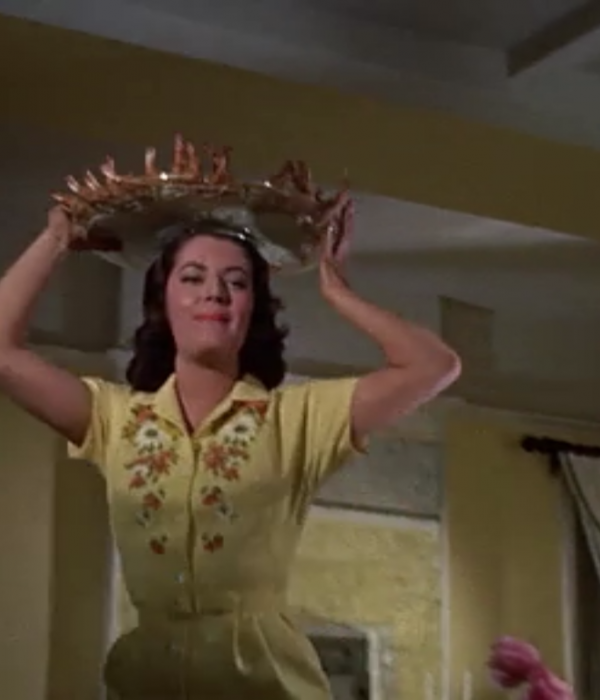 Living a lie is a poor substitute for living the truth sometimes it takes the harsh realties of life to help us discover who we truly are. The legendary Lana Turner stars in this 1959 version of Fannie Hurst's emotionally-charged drama, which chronicles two widows and their troubled daughters as they struggle to find true happiness amidst racial prejudice. Lana Turner plays Lora, a single white mother whose Hollywood starlet ambitions come at the expense of any meaningful relationship with her daughter, Susie (Sandra Dee). Lora's black housekeeper, Annie (Juanita Moore), has troubles of her own as she faces the rejection of her own fair-skinned daughter, Sarah Jane (Susan Kohner), who abandons her heritage for a chance to be accepted as white. As years of selfishness and denial pass, tragedy strikes and forces the women to come to terms with their own identities. Juanita Moore and Susan Kohner were both Oscar-nominated for "Best Supporting Actress" for their stirring performances. This lavish production, directed by Douglas Sirk (Magnificent Obsession), was a critical and commercial success, and today remains both a testament to its time and a beloved Hollywood classic.