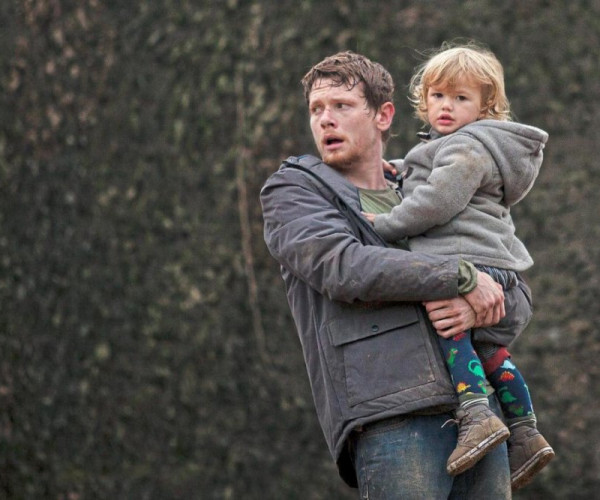 Refugees flee their home, traveling through checkpoints and over borders in the trunk of a car.