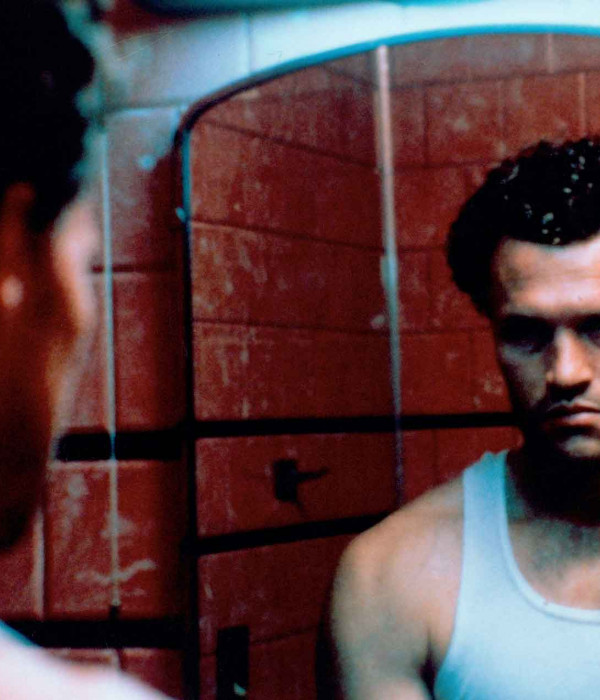 Henry Portrait of a Serial Killer

Before Michael Rooker became one of the more noticeable sidekick or antagonist character players in high budget fare, he seeped onto our screens like a skulking animal in John McNaughton’s 1990 take on the true life ‘antics’ of prolific serial killer Henry Lee Lucas. A million miles away from what may appear to many as a cut rate slasher flick, it is actually a deeply serious examination of pure unapologetic evil. Without the cartoon like facades of screen mass murderers Freddie, Jason, Michael Myers or even Leatherface from the Texas Chain Saw franchise, McNaughton and Rooker present a sobering alternative and drag us mercilessly into a dirty, hopeless chasm of nightmares, garbage culture and harrowing fear, with shocking simplicity showing us what the actions and ramifications of mindless murder must feel like, to victim and perpetrator alike. Not for everyone. But certainly for those who have to the stomach for films which cut you like a butcher’s knife.