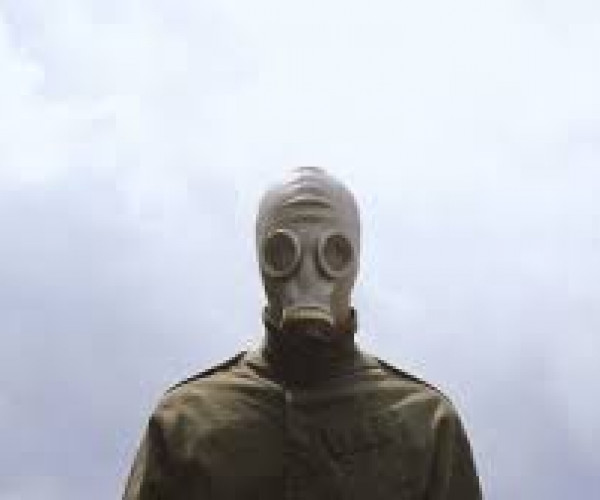 A soldier (Paddy Considine) returns home to his small town and exacts a deadly revenge on the thugs who tormented his dimwitted brother (Toby Kebbell) while he was away. One by one the young hoodlums meet their fates as the soldier releases the hate he feels inside.