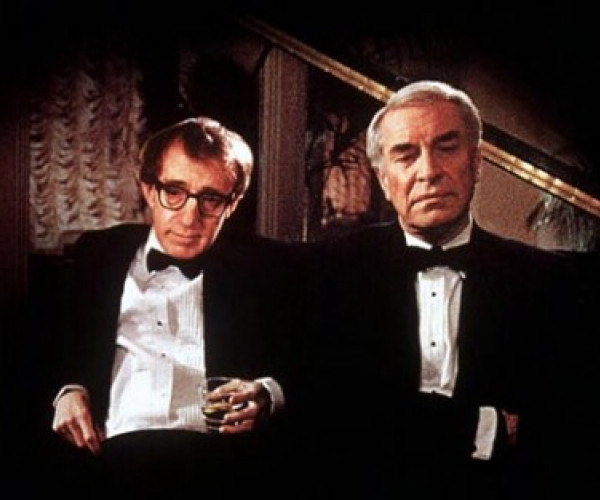 Judah (Martin Landau) is a philandering eye doctor who wants to preserve his marriage, and his dangerous brother Jack (Jerry Orbach) comes up with what appears to be the only viable solution. Certain that his mistress (Anjelica Huston) is about to tell his wife (Claire Bloom) about his affair, Judah agrees to Jack's murderous plan. Twinned with Judah's tale is that of Cliff Stern (Woody Allen), a documentary filmmaker whose problems, which involve love and art, are tame but funny.