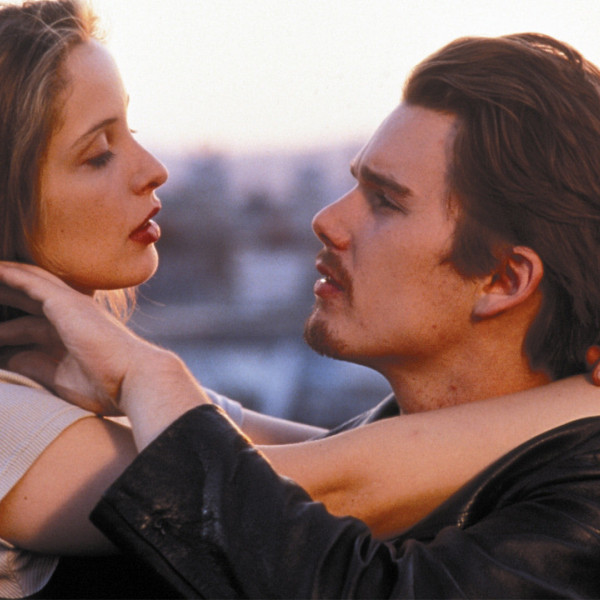 Brief Encounter for the slacker generation. One of the most poignant films to have graced the 90s, ‘Before Sunrise’ from the ubiquitous indie fave Richard Linklater is the story of American Jesse (Ethan Hawke) and French Celine (Julie Deply) meeting on a train, as if by fate, and sharing one night of what may well be love as they walk, talk and ‘sleep’ their way through the streets of Vienna. Never did the feeling of true love passing a couple by feel more real or more heartfelt and a series of conversations so natural it was hard to imagine they weren’t real and moments so tender and perfectly demonstrated it was hard to believe we weren’t watching two people actually falling for each other. One of only a few films with a hundred percent fresh score on rotten tomatoes the film aches with a sense of ‘what might have been’ and lingers in the mind long, long after the credits close.