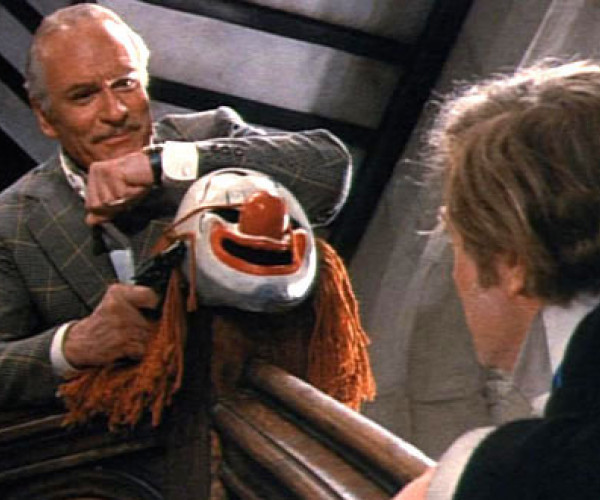 Based on the renowned play by Anthony Shaffer, this mystery finds Andrew Wyke (Laurence Olivier), a wealthy author of detective novels and game aficionado, facing off against his wife's lover, Milo Tindle (Michael Caine), a middle-class hair salon-owner. When Wyke, who is seemingly content to split from his wife strikes an unusual deal with Tindle, it sets into motion a fierce game of one-upmanship between the two, with the stakes growing increasingly higher.