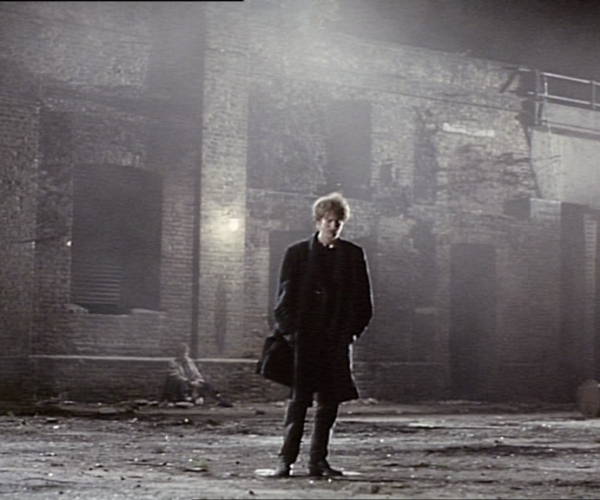 David Thewlis' acclaimed performance stands at the bleak heart of Mike Leigh's black comedy Naked. Thewlis stars as Johnny, an intelligent but shiftless young Brit whose bitterness--at women, at the government, at God, and at himself--is all-consuming, causing him to viciously lash out at everyone in his path.