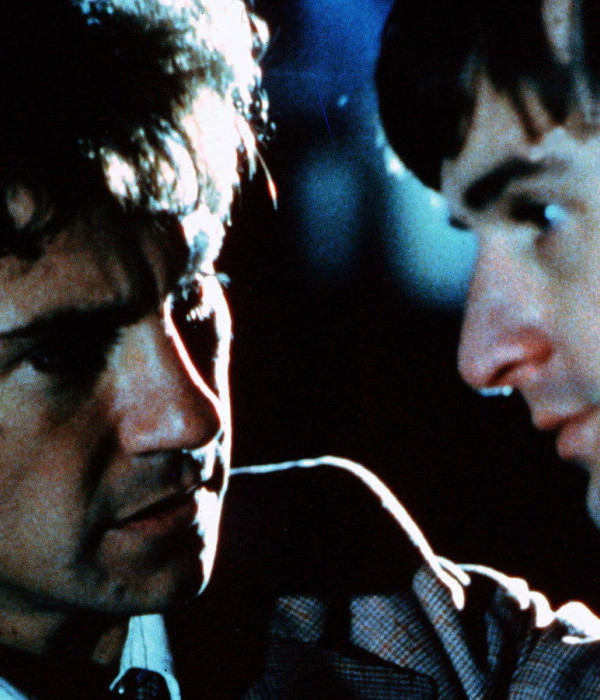 A slice of street life in Little Italy among lower echelon Mafiosos, unbalanced punks, and petty criminals. A small-time hood gets in over his head with a vicious loan shark. In an attempt to free himself from the dangers of his debt, he gets help from a friend who is also involved in criminal activities.

Google Play
You Tube
Back